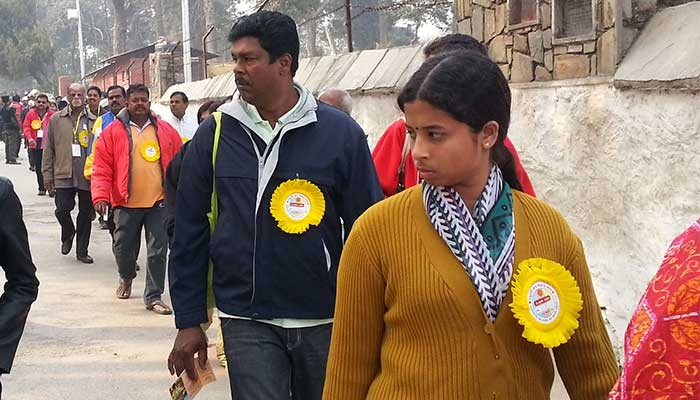 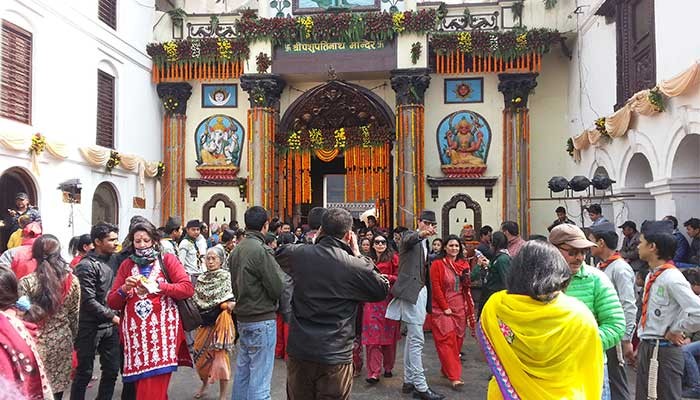 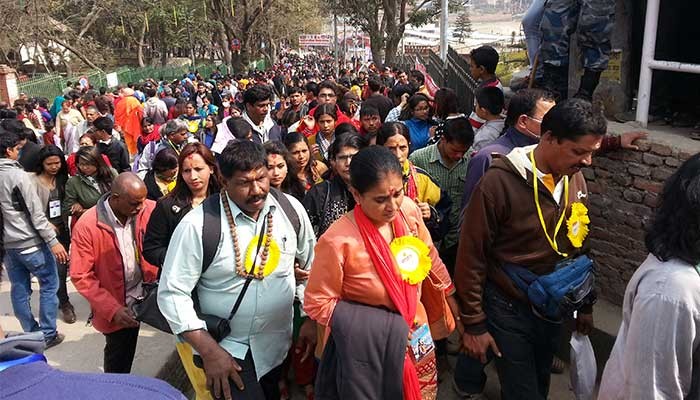 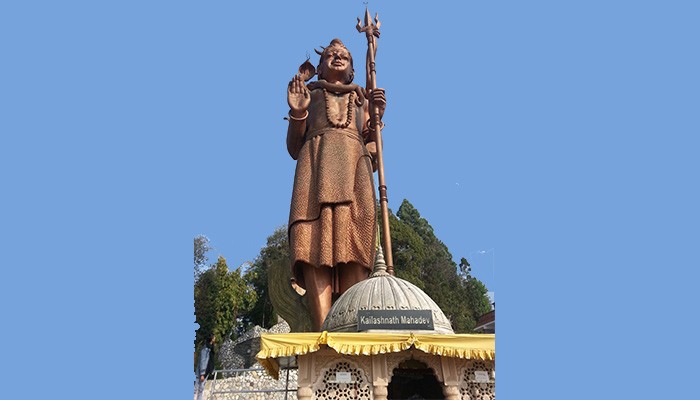 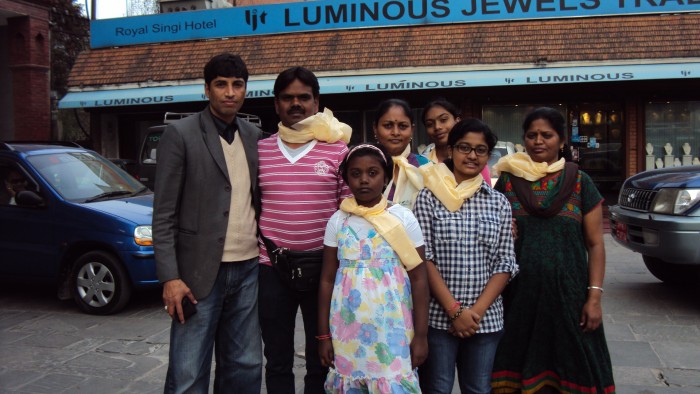 Maha Shivratri is the night of the worship of  Lord Shiva, Shivaratri festival in Pashupatinath is observed for a one day and one night only, Shivratri is considered especially auspicious for women. Married women pray for the well being of their husbands and sons, while unmarried women pray for an ideal husband like Shiva.Hindus offer special prayer to the lord of devastation. Shivratri (Sanskrit 'ratri' = night) is the night when he is said to have performed the Tandava Nritya or the dance of primordial creation, protection and destruction.

According to the Puranas, during the great mythical churning of the ocean called Samudra Manthan, a pot of poison emerged from the ocean. The gods and the demons were terrified as it could destroy the entire world. Then Shiva drank the deadly poison and protects the world.

The phallus symbol on behalf of Shiva is called the lingam. It is generally made of stone, soapstone, quartz, marble or metal, and has a 'yoni' or vagina as its base representing the combination of organs.

07Mar 2016: Special day for Mahashivaratri 2016 we spend a full day in the Pashupatinath shiva temple for pray afternoon lunch in near Pashupatinath Temple and evening back to hotel. We will provide you a special entrance ticket for the Shivatri day so we don't need to queue for darsan.

08Mar 2016 : Breakfast and visit the world biggest shiva statue Sanga and back to hotel free day for shopping and relax  and drop to airport for onward departure.