You are here: Home » India 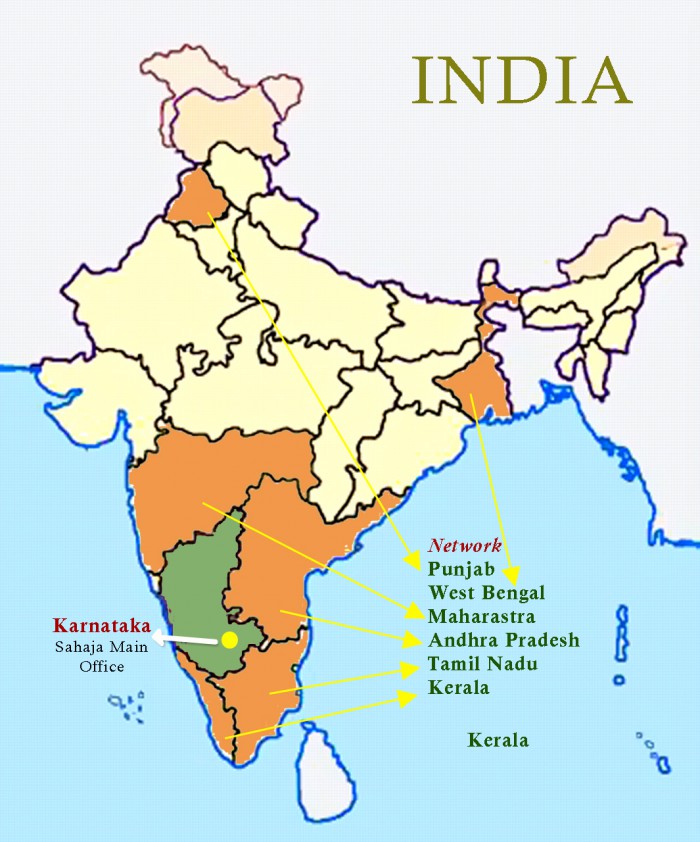 Few countries in the world have a tradition, culture and variety as diverse as this multi-faceted land called India. Enriched by successive waves of migration and marauders from distant lands, every one of them left an indelible imprint which was absorbed into the Indian way of life. It is this variety which provides a breathtaking ensemble for experiences that is uniquely Indian. Its physical, religious and racial variety is as varied as its linguistic diversity. Underneath this diversity lies the continuity of Indian civilization and social structure from the very earliest times until the present day. Modern day India represents the largest democracy in the world with a seamless picture of unity in diversity unparalleled anywhere else. Here we have attempted to catalogue everything Indian be it religions, festivals, rituals, artefacts, monuments, different attires, music and dance, language and literature. Come and let us help you discover a little more of fascinating India. Facts at a Glance :

Major trading partners : US, Hong Kong, UK, Japan, Germany, Belgium, Saudi Arabia Culture : Religion seeps into every facet of Indian life. Despite being a secular democracy, India is one of the few countries on earth in which the social and religious structures that define the nation's identity remain intact, and have continued to do so for at least 4000 years despite invasions, persecution, European colonialism and political upheaval.

On this tour, we will discover the Ladakh and the Nubra valleys, which have been a crossroad for commercial activities between India, Tibet and Central Asia. Those two valleys are linked together by the highest motorable roads in the world, passing over the Khardong la pass at a height of 5400 m.

Sikkim, located in the eastern, Himalaya, sits between Nepal and Bhutan, while to the north lies eastern Tibet.Sikkim is a mountainous kingdom, well known for providing stunning views of Kanchenjunga (8598m), the world’s third highest mountain which straddles the border with Nepal. It is also a land rich in flora and fauna and has diverse ethnic mix eighth rich cultural traditions.

Southeast of Leh this high altitude cold desert is the western extension of the Tibetan Plateau. Previously closed to visitors, this region offers some of the most amazing scenery to be found in Ladakh. It is a land of monasteries and high passes, dissected by numerous mountain ridges and traversed by a number of ancient trading routes.

Sikkim, located in the eastern, Himalaya, sits between Nepal and Bhutan, while to the north lies eastern Tibet. The North Sikkim Trek is a high altitude trek with the trail leading through mostly alpine vegetation consisting of beautiful alpine flowers and plants of medicinal value only the first 2 days of the trek is covered with forest area consisting of mainly of different species of Rhododendrons, Silver Fir. There are no villages, lodges or trekkers hut along the trails, it is a purely camping.