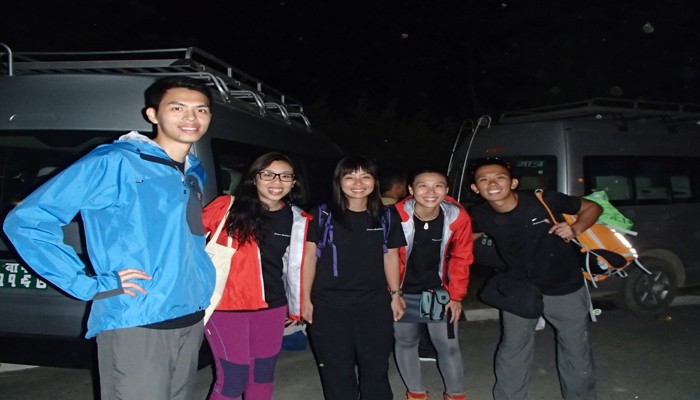 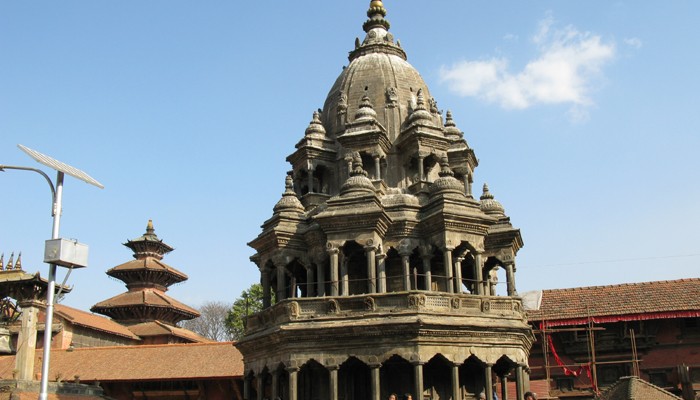 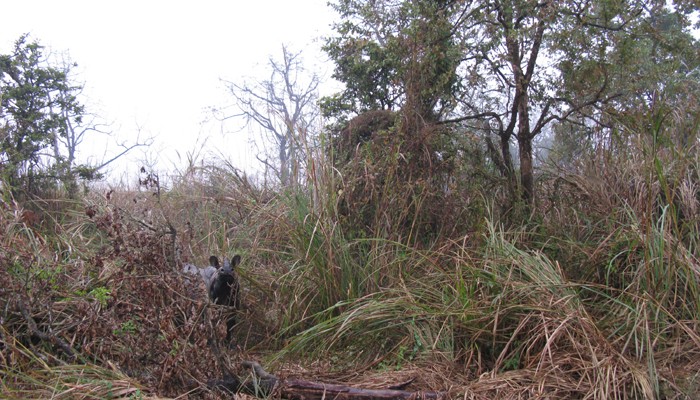 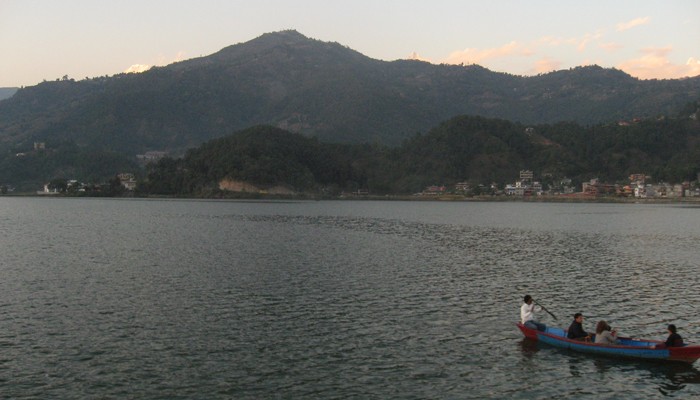 Kathmandu Pokhara Chitwan tour package is designed to get  true taste of  cultural Kathmandu, naturally beauty Pokhara, and popular jungle safari destination Chitwan at once. These places are the most exciting and popular touristory areas in Nepal. Attentive Holiday Tours and Travels offers you 08 days tour package to visit these three exclusive places.

Kathmandu valley is your  first destination where is began your journey. The valley consist of with joint venture of natural,cultural,as well as artistically. The main and best part of it Kathmandu valley is the capital city of Nepal.where you can get satisfactory visit along with interesting historical background of different gods and goddeses . Kathmandu valley   has good environment ,friendly people and entertaining  places to visit. The valley is rich in cultural as well as naturally beautiful due to green terraced hills and its perfect land structure

Pokhara city is another important turistory area, it consist of healthy weather ,friendly people and extremely large number of natural value .Pokhara along have  lakes,ponds,devis fall,caves e.t.c .it is also known as paradise of planet .many people from different countries came here to visit and get back by gaining full joy and entertainment  in return .You can have paragliding, hiking,boating e.t.c .

Chitwan  is also taken as best tourist destination due to attractive animals and birds on chitwan national park .Y ou can experience different forms of entertainment there . There are 43 odd species of resident animals include among others, the one-horned rhinoceros, elusive Royal Bengal Tigers and Leopards, Gharial Crocodile, wild and ferocious Gaur Borines, Elephants, four-horned antelope, stripped Hyena, Pangolin, gangetic dolphin, monitor lizard, python, cobra, green pit viper and tortoises. Other animals include the sambar, chital, hog deer, sloth bear, plam civet, and langur and rhesus macaque monkeys and 450 Species of birds, both resident and migratory, and many of them rare. Among the endangered birds are the Bengal florican, lesser florican, giant hornbill, and black and white storks. The common birds include phesant, peafowl, red jungle fowl, various egrets, herons, kingfishers, flycatchers and woodpeckers which can be taken as the reason behind its popularity.

On the second day ,After  breakfast start for valley tour of Kathmandu Durbar square complex of palaces, courtyard and temples, built between the 12th and 18th centuries use to be the seat of the ancient Malla kings of Kathmandu. In the afternoon visit the Swoyambunath stupa and Patan City. Swoyambhunath Stupa, a top the small hill is one of the holiest Buddhist sites in Nepal enlisted in the World Heritage Site. Patan City is a charming mélange of palace buildings, artistic courtyard and former place complex. One remarkable monument here is a 16th century temple dedicated to the Hindu God Lord Krishna, built entirely of stone.

On the very third day,After breakfast drive to Pokhara. Pokhara is a place of remarkable natural beauty. The serenity of Phewa Lake and the magnificence of the Fishtail Peak rising behind it create an ambiance of peace and silence and is a perfect place to see the panoramic view of Himalayan region including Annapurna and Machapuchre Himal.

On the fourth day ,Sightseeing in Pokhara valley. Wake up early to go to Sarangkot and watch the sunrise view over the Annupurna range. The Pokhara Valley one of the most picturesque spot of Nepal is delighted by its lovely lakes Phewa, located at an altitude of 827 meter from the sea-level, Pokhara offers the wonderful views of Dhaulagiri, Manaslu, Machhapuchhre, five peaks of Annapurna .

On the fifth day,After breakfast drive to Chitwan and check in upon arrival. Lunch will be served at the resort/lodge. In the afternoon proceed for a tour to Tharu Village and witness the Tharu Cultural Performance.

On the sixth day,After breakfast starts off with canoeing in the Rapti River where you can see Gharial and then, a visit to the Elephant breeding centre. After Lunch proceeds to the jungle for a guided safari on Elephant where you are free to see animals such as rhino, antelope and other wildlife as you move through the jungle.

On the seventh day,After Breakfast take a quick tour of Bird watching after Chitwan to Kathmandu take a flight in the morning arrive Kathmandu start sightseeing place Pasupati nath and Boudhanath. Pashupatinath Temple is situated 5 km east of Kathmandu, the temple of Lord Shiva; Pathupatinath with two tired golden roof and silver doors is considered one of the holiest shrines of Hindus. The stupa of Boudhanath is situated 8kms east of Kathmandu. This ancient stupa is one of the biggest in the world and the center of Buddhism in the world. It was listed in the UNESCO Heritage Monument in 1979.

On the eighth day you will be free for shopping and personal activities till departure time.

This Video is Uploaded by Erin Puskar after travel with us.